Whilst official visitors numbers from Tourism Research Australia have not been released for the December quarter, feedback from tourism operators across the Noosa region have reported the summer season was a strong one, despite initial concerns regarding the bushfires.

The Stay Noosa Group, which has several properties in their portfolio across Noosa Heads, Noosa Junction and Noosaville, reported that their river resort Culgoa Point Beach Resort had a good summer as did Noosa Blue Resort in Noosa Heads with both properties continuing to hold strong numbers for February and March. General Manager Liam Kennedy said “While there were some initial cancellations due to the bushfires across their portfolio, he believes people are now booking for February and March”.

R&W Noosa Holidays manage over 200 privately owned luxury homes and apartments, beachfront and waterfront in Noosa Heads, Noosa Sound and Sunshine Beach and reported a bumper visitor season. Managing Director Sue Willis commented “In the ‘high’ season, our guests will pay top dollar for a holiday in one of our stunning waterfront homes, and we take only minimum 7 night bookings during peak seasons.

“This past calendar year, 89% of our guests were domestic tourists and of our international visitors, the majority are from the UK and Europe. 60% of our guests have stayed with us before and continue to choose Noosa as their annual family holiday destination. 20% of those guests come more than once each year.

“Occupancy for December/January was up this year on previous by 4% and revenue by 17%. Tariffs increased 10% year on year with no adverse effect on bookings. Forward bookings are already showing an increase of 8% year on year.

"The reality is, at the top end of the market, which is largely Noosa’s target market, certainly ours, economic impacts have minimal impact on discretionary spend. Noosa’s challenge is to remain the number one choice in this market for domestic travel, and to further attract international visitors whilst the dollar is so low,” said Ms Willis.

Geoff Hussin, Manager of Ivory Palms Resort in Noosaville said: “Our Christmas bookings were affected a little by the bushfires because sadly, many families were impacted. We are very lucky that the Noosa region attracts business from many parts of Australia including international visitors as well.

"We had a few cancellations however the empty spaces were quickly filled by last-minute bookings from South East Queensland and a few from North Queensland.

"Overall our summer holidays were on par with previous years. Our 2020 bookings were slow to take off however we are encouraged by a spike in the last week and we hope that it continues through the first few months of the year.”

Sarah Bradford, Director of Marketing and co-owner of Twin Quays and Regatta Noosa said forward accommodation bookings at the beginning of 2020 were softer against the same time last year but this was to be expected. Sarah who also owns Noosa Boathouse with her husband, commented on forward function bookings and said: “2020 is the year to get married with strong forward wedding bookings.” 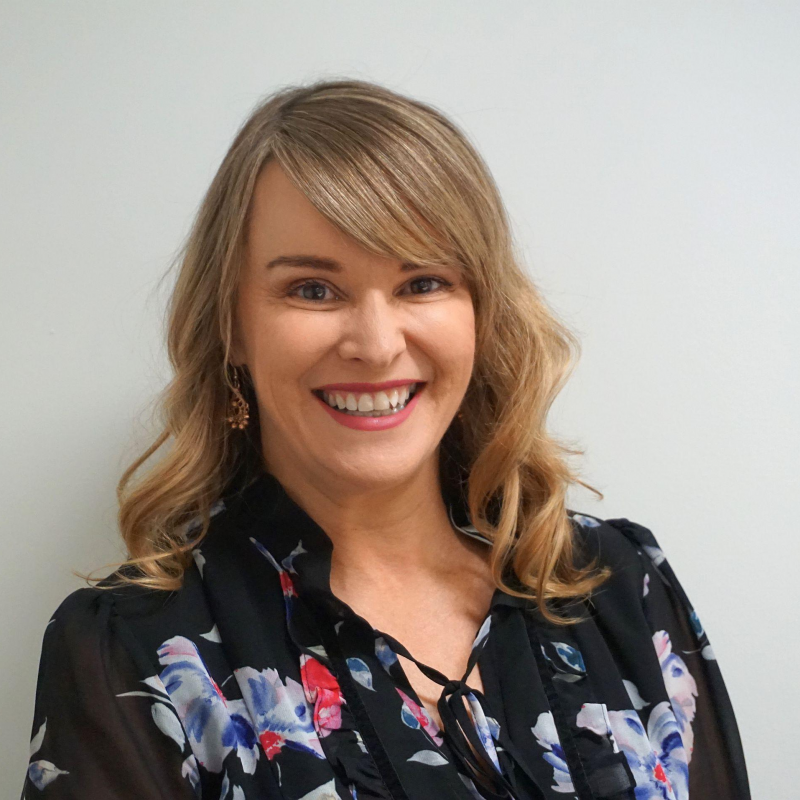 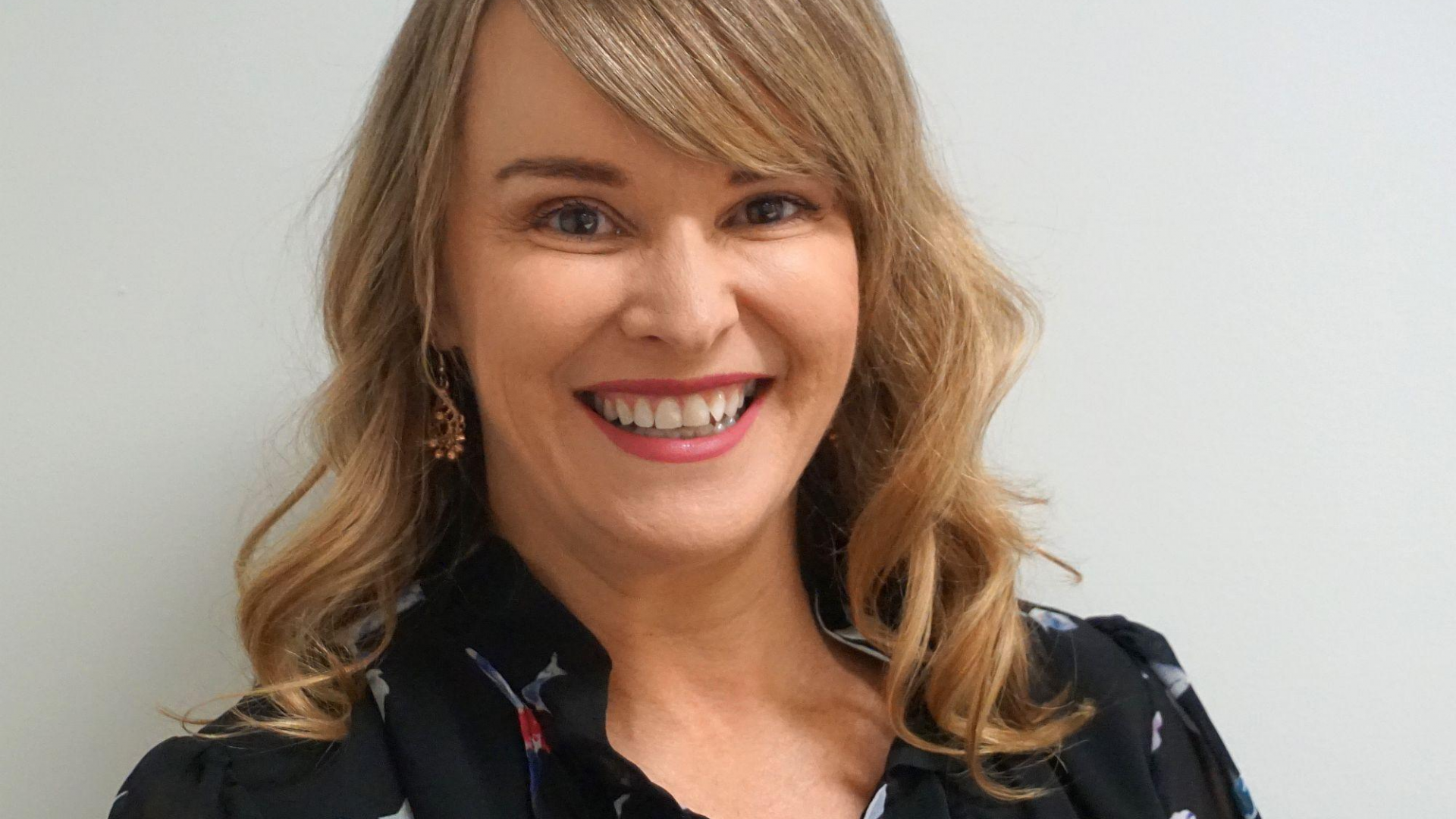 Tourism Noosa’s CEO Melanie Anderson said: “Tourism Noosa has an ongoing marketing strategy targeting our key interstate markets that bring high value travellers to the region. Our new marketing brand campaign features a tag line of ‘Welcome’ and has a focus of promoting Noosa in an inclusive way and dispersing our target audiences to our beaches, river and hinterland.

"The campaign will be supported by digital, social and print media placements and provide a constant presence to ensure Noosa remains top of mind for our key markets.

“Our partnership with Sunshine Coast Airport and Visit Sunshine Coast has a targeted focus on boosting both domestic and international visitor numbers, with a campaign going live in March/April to specifically boost New Zealand visitors to the region to support the extended flights committed by Air NZ. Ongoing consultation with Visit Sunshine Coast, Tourism & Events Queensland and Tourism Australia ensures that tourism in Noosa is always high on the agenda for our industry partners and in their respective marketing.

“In addition to its many marketing activities throughout the year, we support key events that bring overseas, interstate and intrastate visitors during off peak times throughout the year. The first event of the year the Noosa Summer Swim took place this weekend and the event organiser reported strong numbers.

"Over the next few months we have key events including the Festival of Surfing with the World Surfing League which brings international competitors to Noosa for ten days, and in May we have the Runaway Noosa Marathon and the Noosa Eat & Drink Festival with both bringing good visitation in an off peak month.

“It is an exciting time with our events, as an organisation we have been working closely with event organisers over the past 12 plus months to ensure our events are becoming more and more sustainable. Through our Trees for Tourism initiative we have already seen event organisers donate over $20K to the program which in conjunction with Noosa & District Landcare, is supporting tree planting for land rehabilitation, carbon emission reduction and the protection and enhancement of koala habitat. 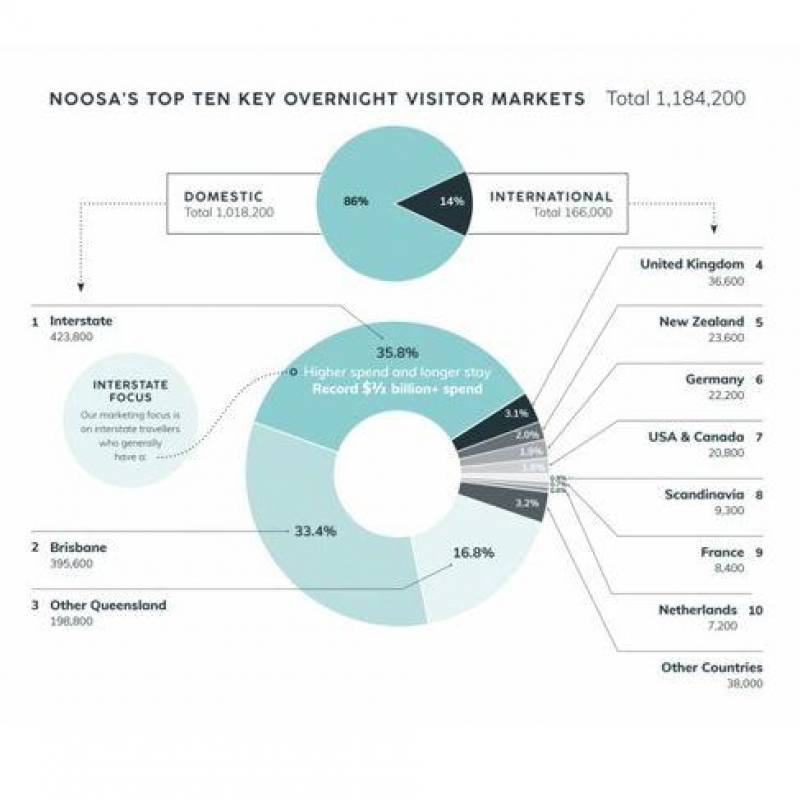 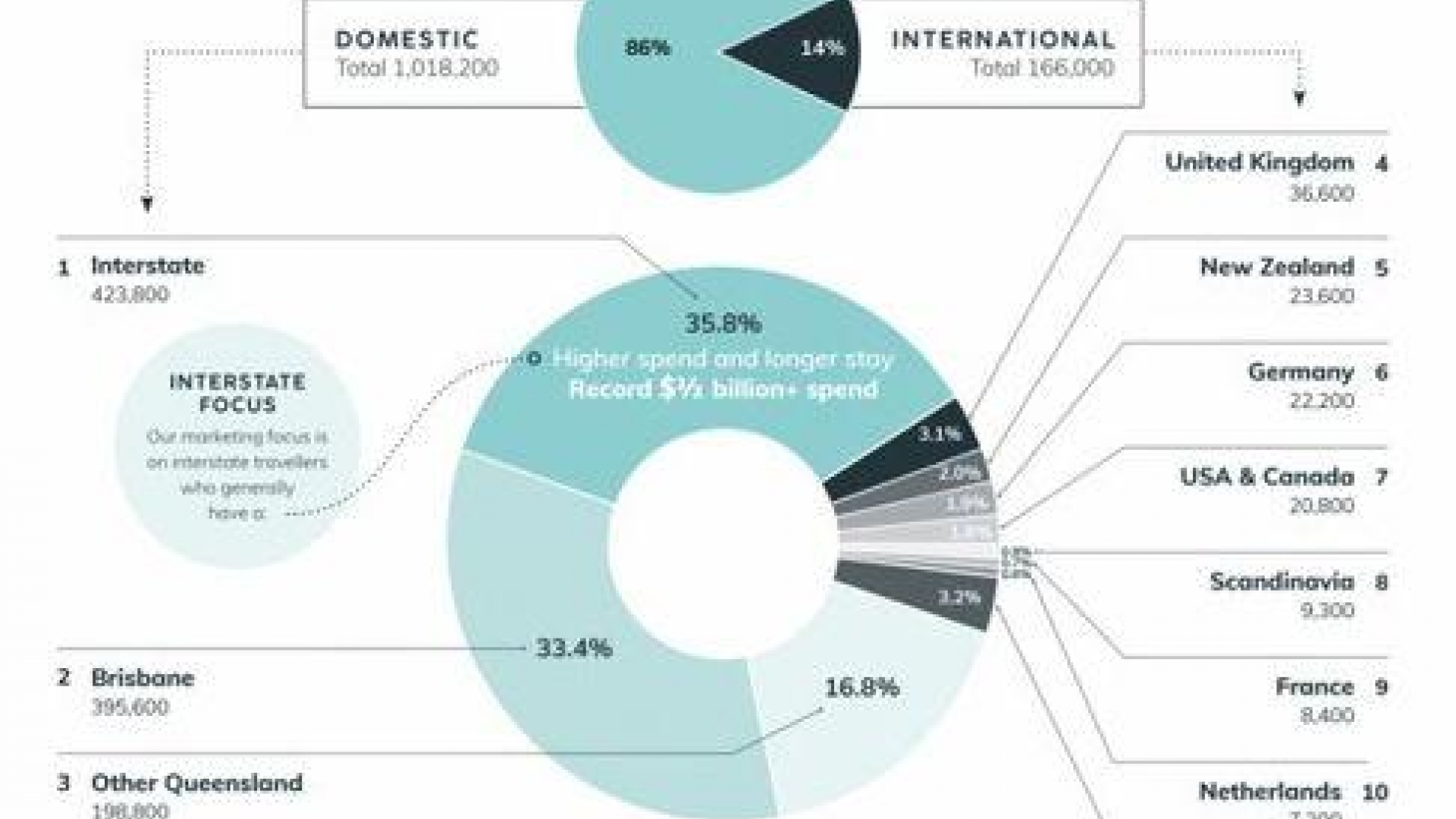 “Like everyone in the tourism industry in Australia, we are mindful of the potential impacts that the bushfires and now the Coronavirus will have on tourism for our industry. As a destination, we are relatively protected from the travel bans out of China, as Asia is not a priority market of ours.

"Having said that though, we are watching very carefully the flow-on effects of these issues and the potential impact on Noosa. We are in close contact with Tourism Australia and have been working closely with our representation company in the United Kingdom to monitor the global situation.

"We are developing strategies to combat a potential downturn in tourism as is the whole of the Australian tourism industry. Noosa is, and will always be, a beautiful safe sanctuary to visit and the message is that we are well and truly open for business.

“We also intend to work with the local associations in Noosa to support their members, in particular retailers.

"As we continue to roll-out our destination marketing and management initiatives over the coming months to support our members, we will continue to work with our key industry partners and stakeholders to ensure that Noosa remains top of our mind for our key markets,” said Ms Anderson.