Michael was a Company Director for 30 years in a leading premium Australian wine distribution business and held senior operational sales and marketing roles within the national group for a number of years, and later a strategic role on the Board.

He recently sold his wine interests to long-term partners and is focusing on the family-owned Noosa Longboards retail and wholesale in Hastings Street, a business that has been operated by Michael for the past 20 years.

Michael has owned residential properties, apartments and commercial premises in Hastings Street, Noosaville and Peregian Beach as well as in Brisbane.

He has two decades experience as both a tenant and landlord .

In addition to operating a number of Noosa Longboards stores over the years in the area , he also partnered in an under licence Quiksilver store in Hastings Street for some years and operated retail stores in Brisbane.

Michael has been surfing in Noosa since 1974 and divides his time between his Peregian home in the Noosa Shire and a family home in Brisbane. 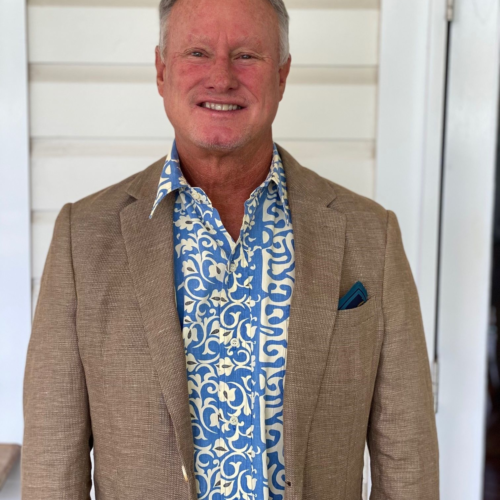 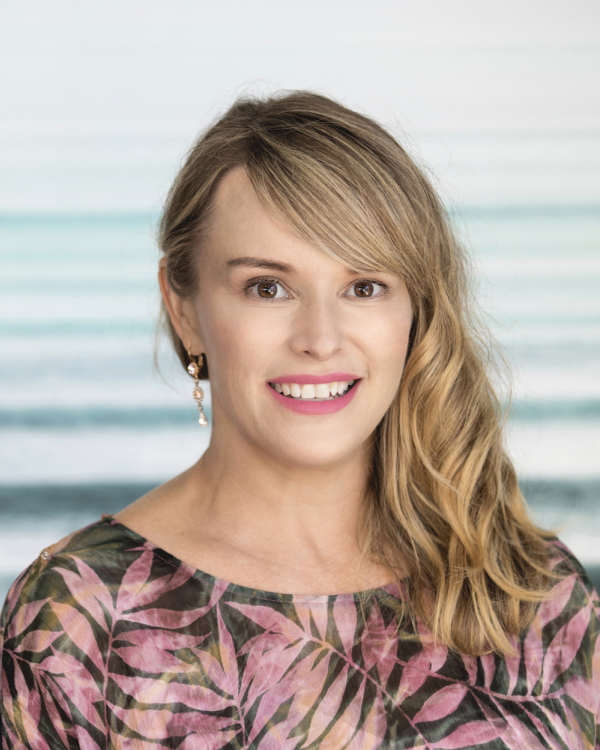 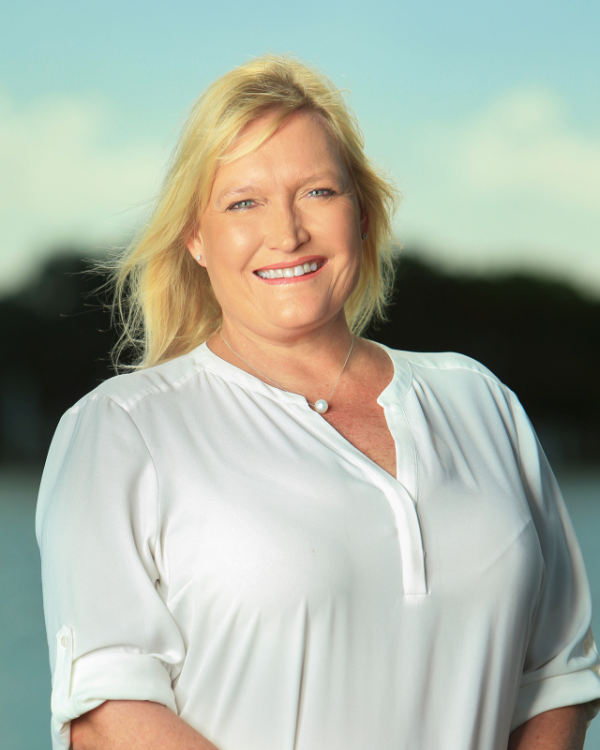 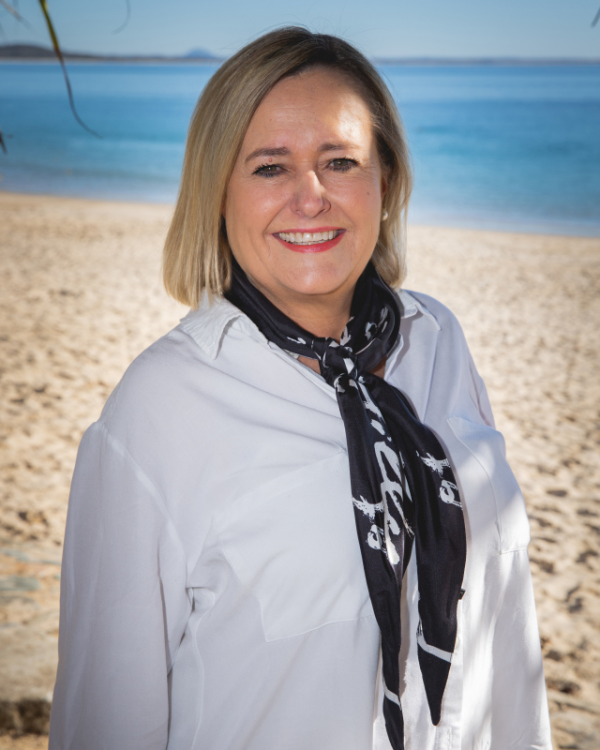 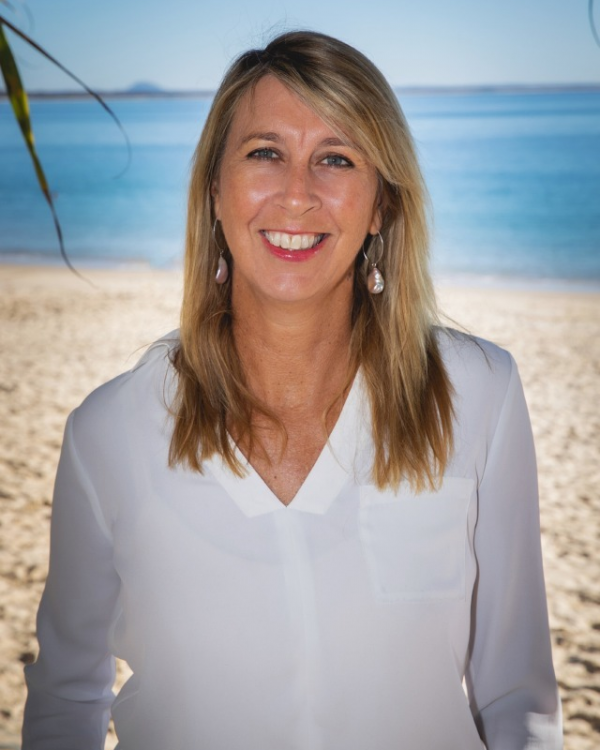 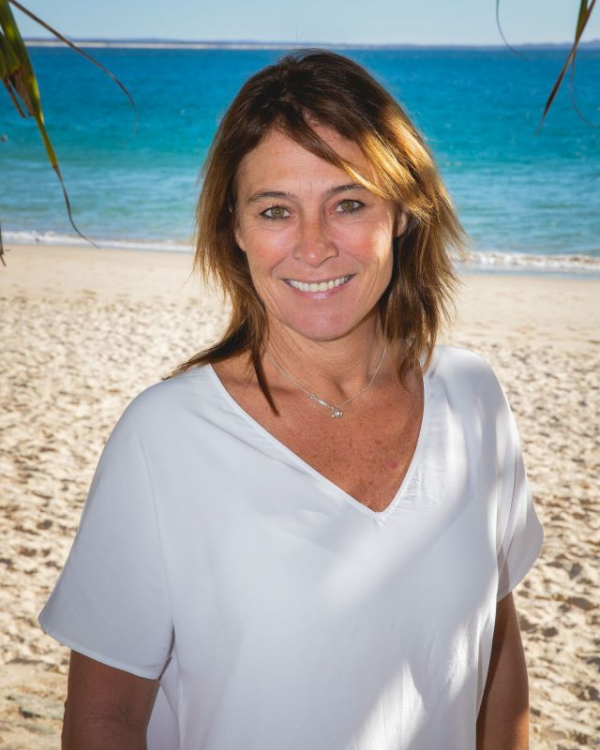 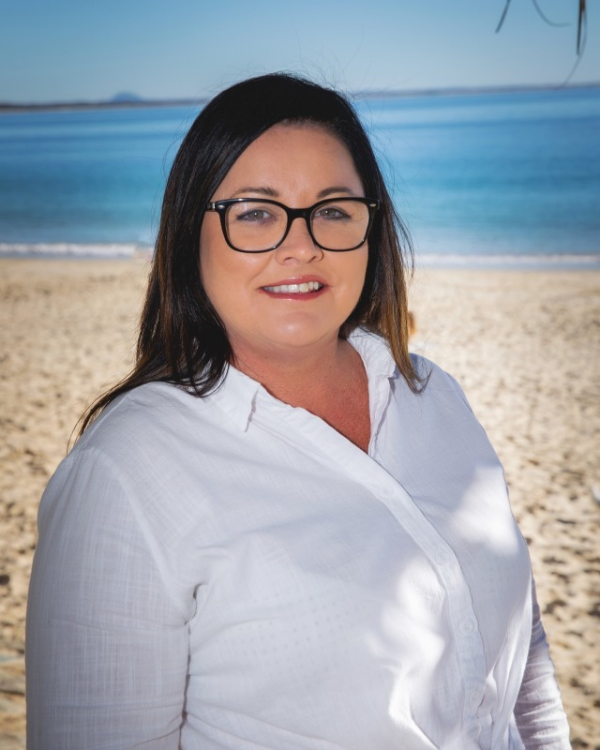 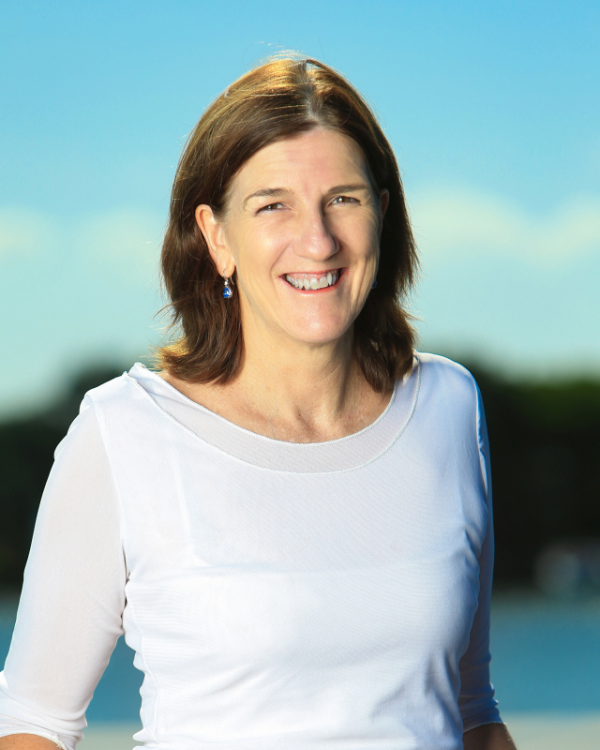 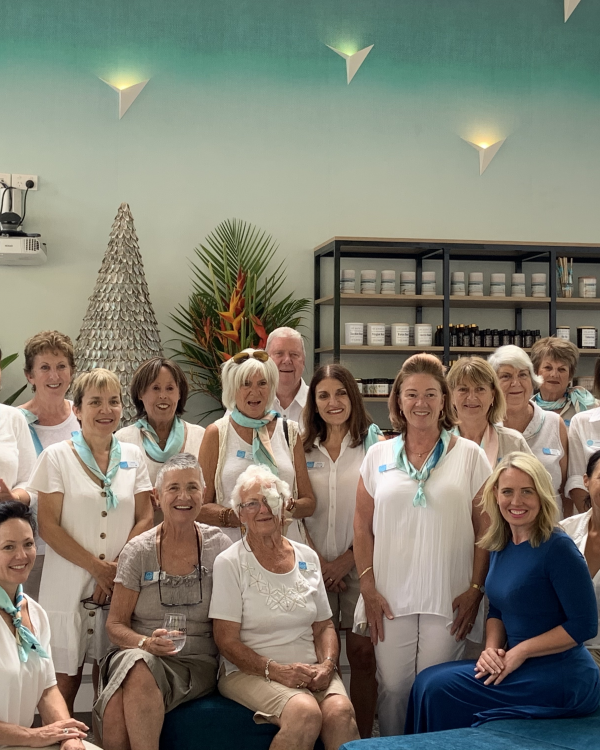 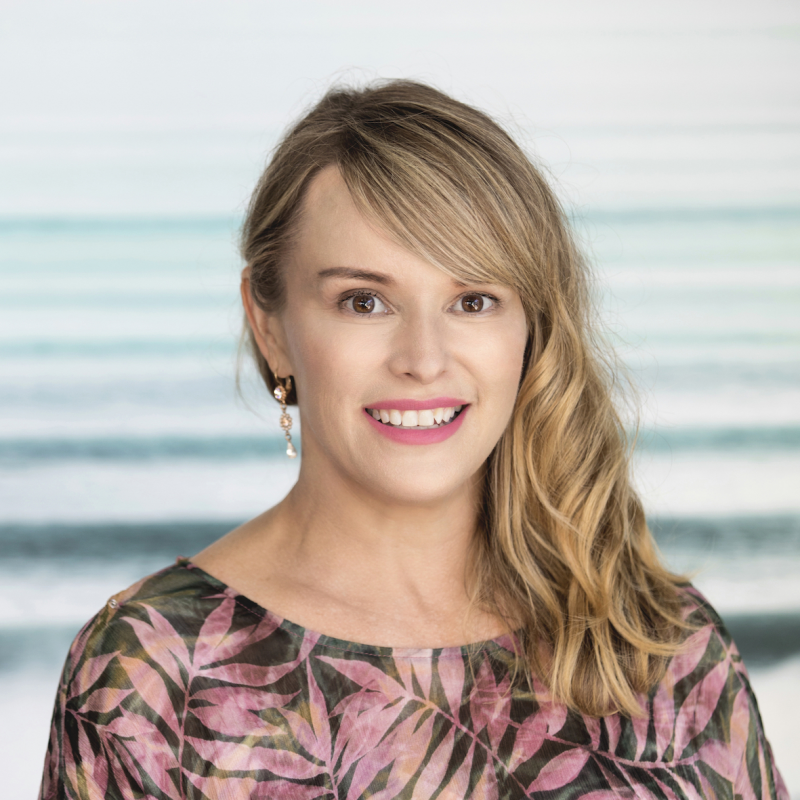 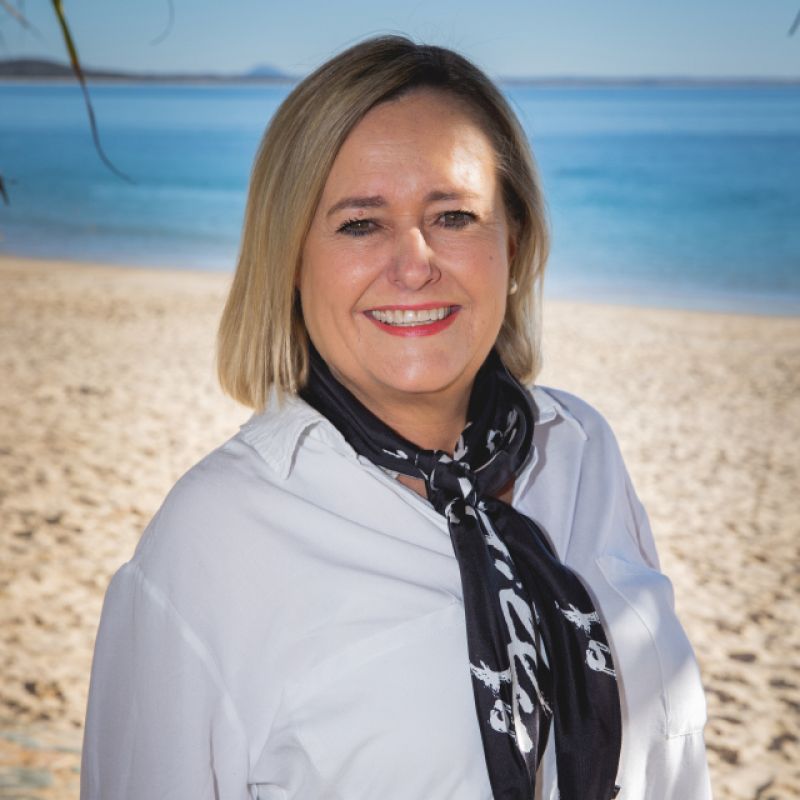 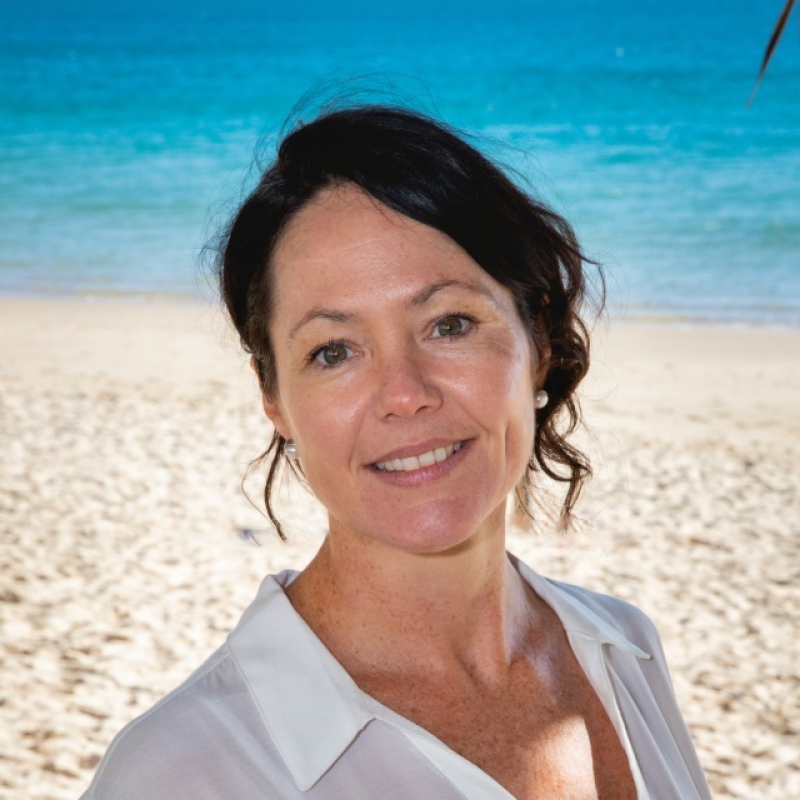 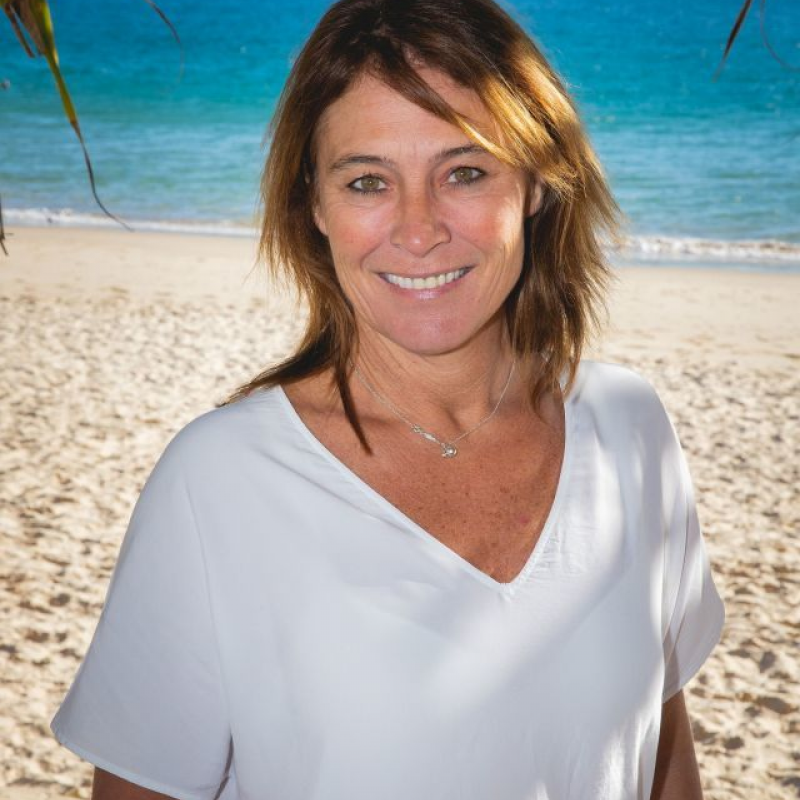 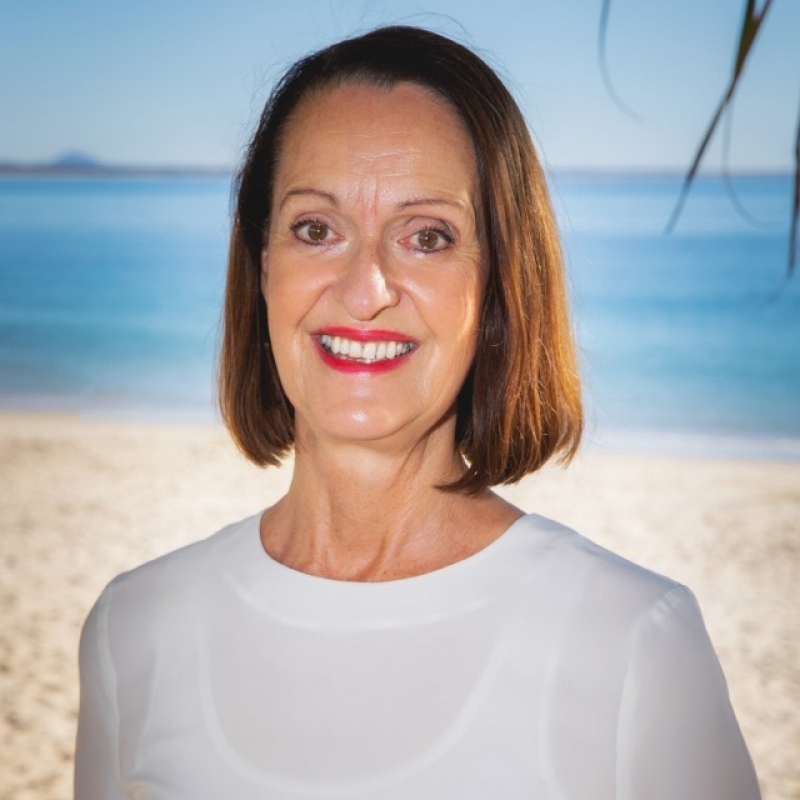 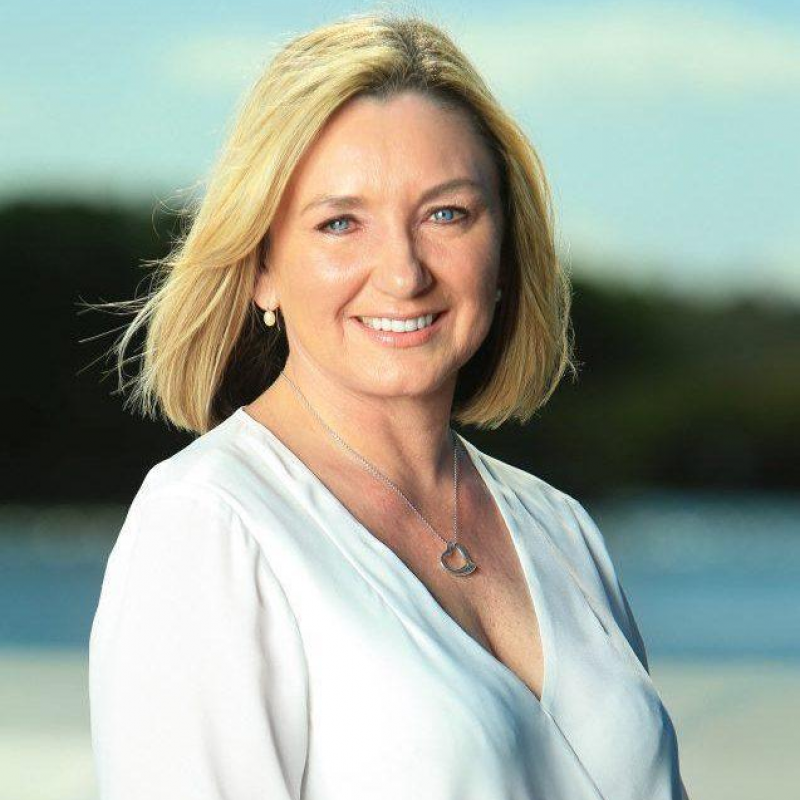 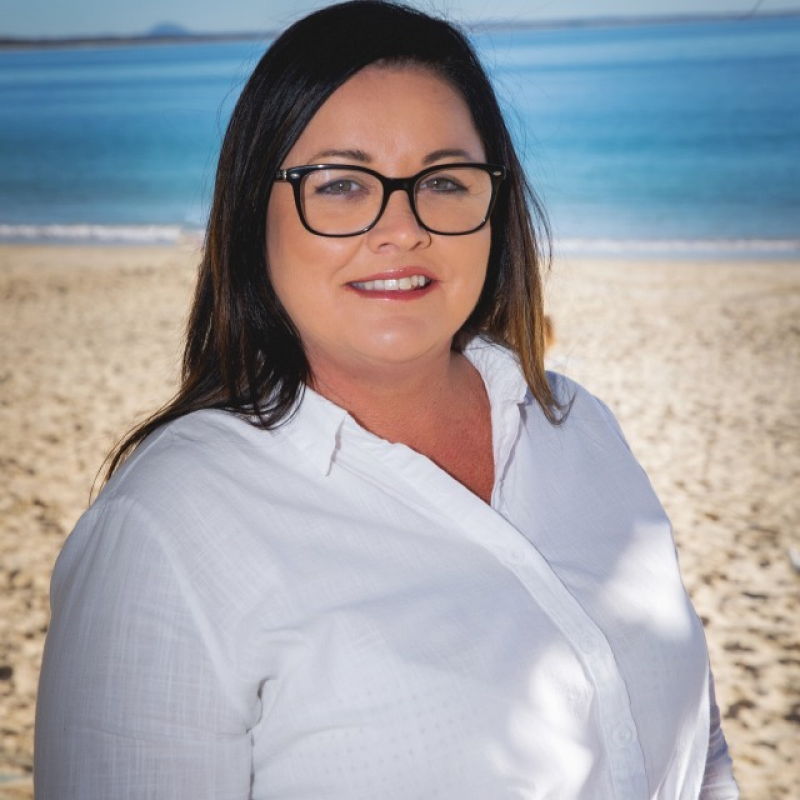 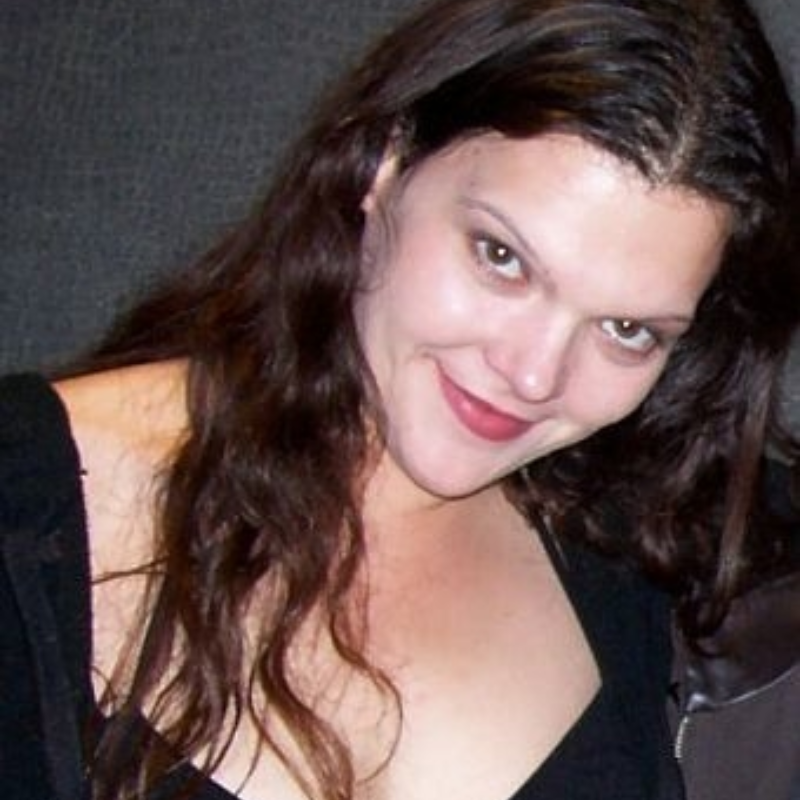 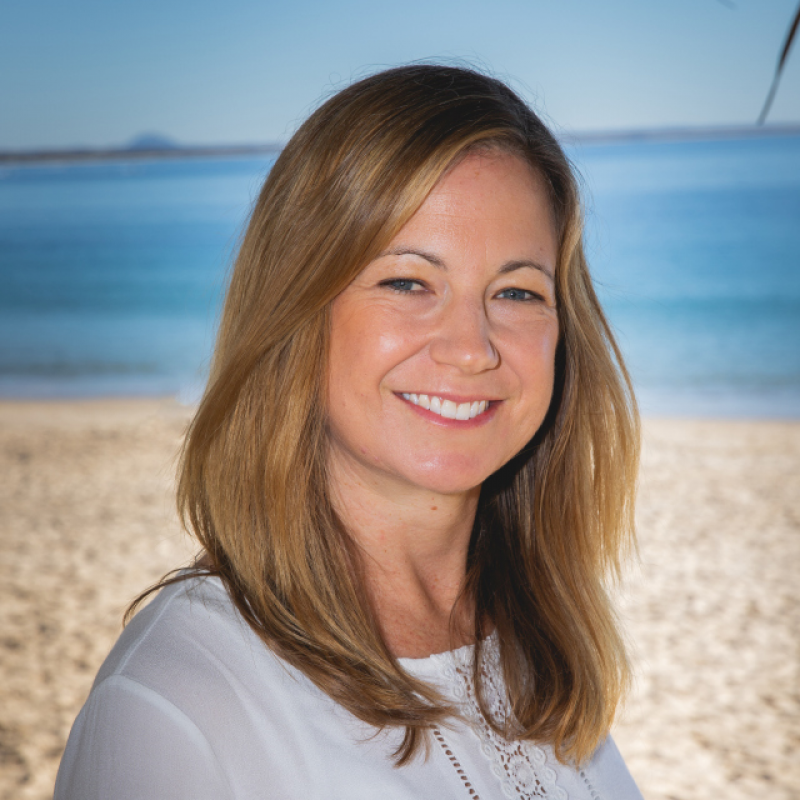